"Color is descriptive.  Black and white is interpretive." - Elliott Erwitt

I don't often photograph in black and white because of two reasons.  One, I love color.  And second, capturing a nostalgic, timeless monochrome photo is rare for me.  But I do like a challenge and decided to spend one week just taking black and white photographs around Cape Girardeau - a beautiful river city to capture in any format.

Below are a few of the photographs I took including my favorite - the train's shadow on the flood wall as it passed through the downtown tracks.  I'm glad I got caught between the river and the train - and had my camera.  I think I captured at least one rare black and white photograph.

"Which one of my photographs is my favorite?  The one I'm going to take tomorrow." - Imogene Cunningham 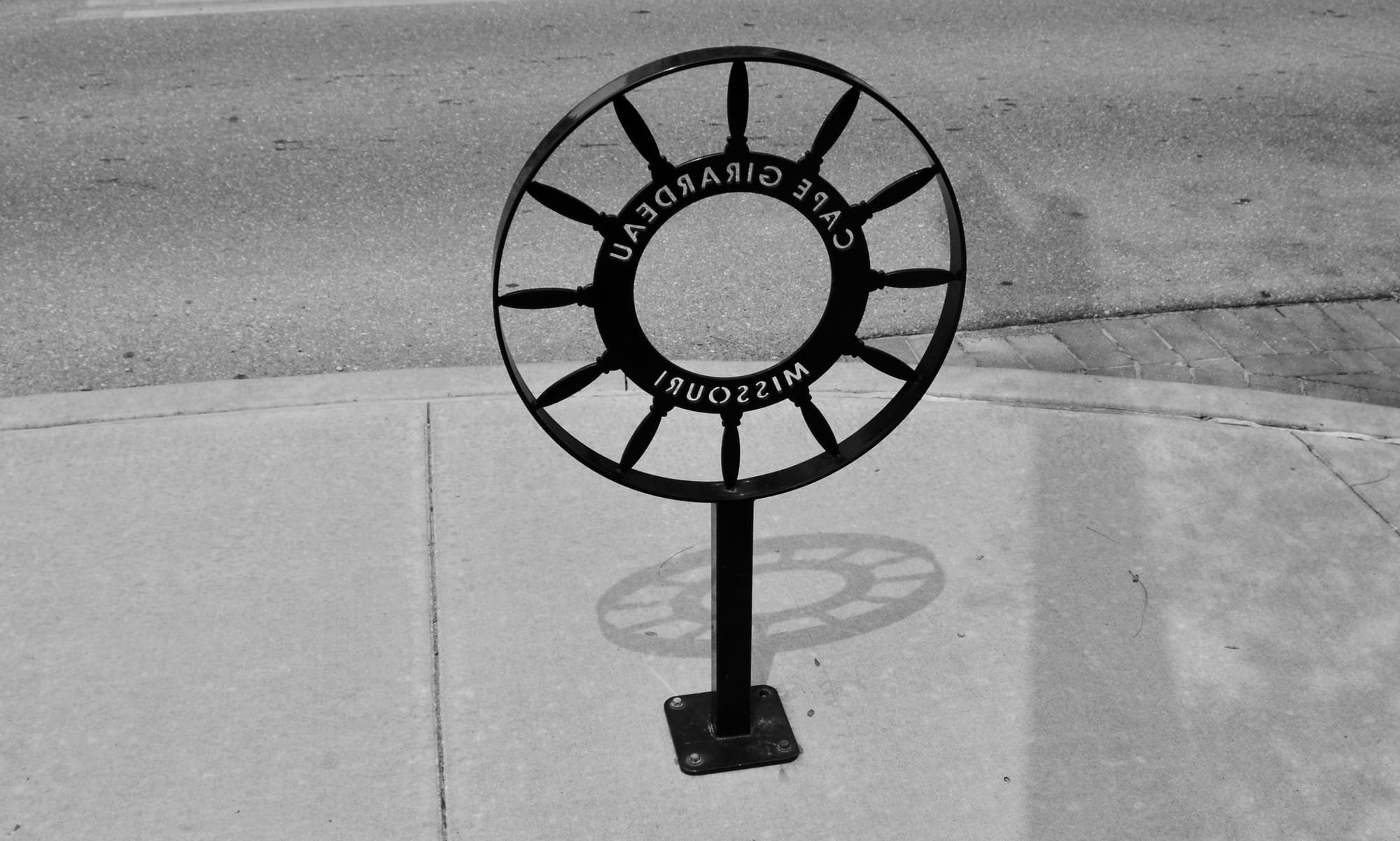 Photography
Stop! In the Name of Leaves!
CAPeTURES
Farewell 2018 - Thanks for the CAPeTURES
Comments