Ivers Square is a beautiful space in downtown Cape that was renamed in 2017 to honor James Ivers and his wife Harriet - the Ivers were slaves who lived apart for years because they had separate owners.  Just recently, I attended an unveiling ceremony for the long overdue U.S. Union Army Soldiers of African Descent Statue.  Mr. Ivers enlisted in the Union on this site - it was a moving tribute to the soldiers who fought with the Union during the Civil War.

You really can't capture the beauty of Ivers Square in photographs - it's a place you need to visit. 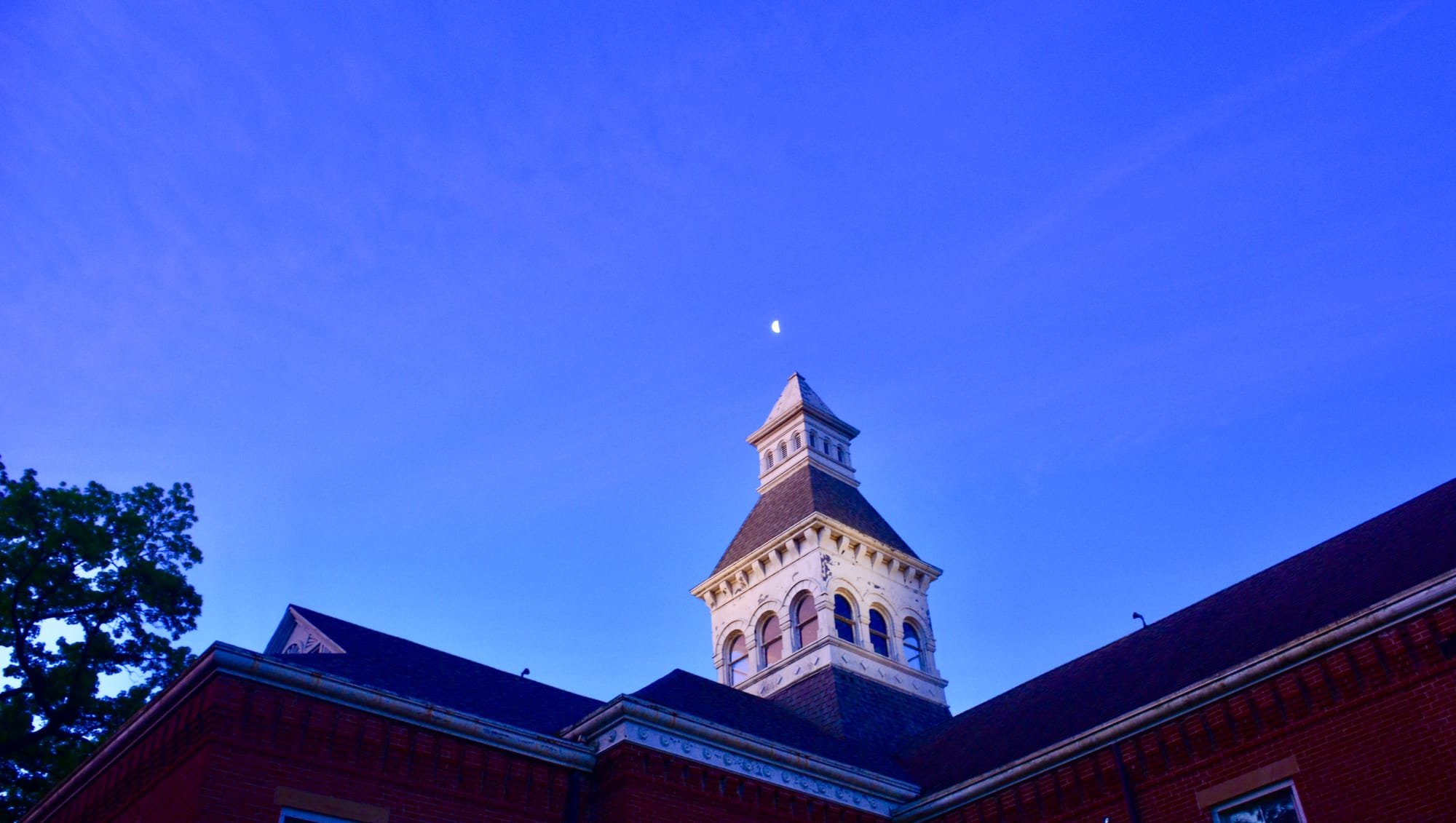 Cape Outside
Stop! In the Name of Leaves!
A Cold Snap
Blue in the Twilight Zone
Comments