Cape and the Civil War

Since moving to Cape Girardeau earlier this year, I have learned quite a bit about both the city and the state of Missouri's history, specifically the Civil War.  I knew that Missouri chose not to secede from the Union, but I didn't realize the state also wanted to preserve slavery.  Humans were auctioned off as slaves on the steps of the Common Pleas Courthouse which is located a block from where I currently reside.  Ivers Square, located on the courthouse grounds, was recently renamed after former slave James Ivers.  When Mr. Ivers became a free man, he enlisted in the Union Army at the courthouse.

Cape Girardeau was considered an important site during the Civil War and General Ulysses S. Grant approved four forts (named A, B, C, and D) to be built at strategic locations around the city.  I went to the Fort A and D sites and both are worth visiting for not only the history, but their scenic views.  Fort B was located on the SEMO University Campus with only a marker memorializing it and the Fort C site was where the old St. Francis Hospital was located.  Click here to learn more about the forts and the Battle of Cape Girardeau. 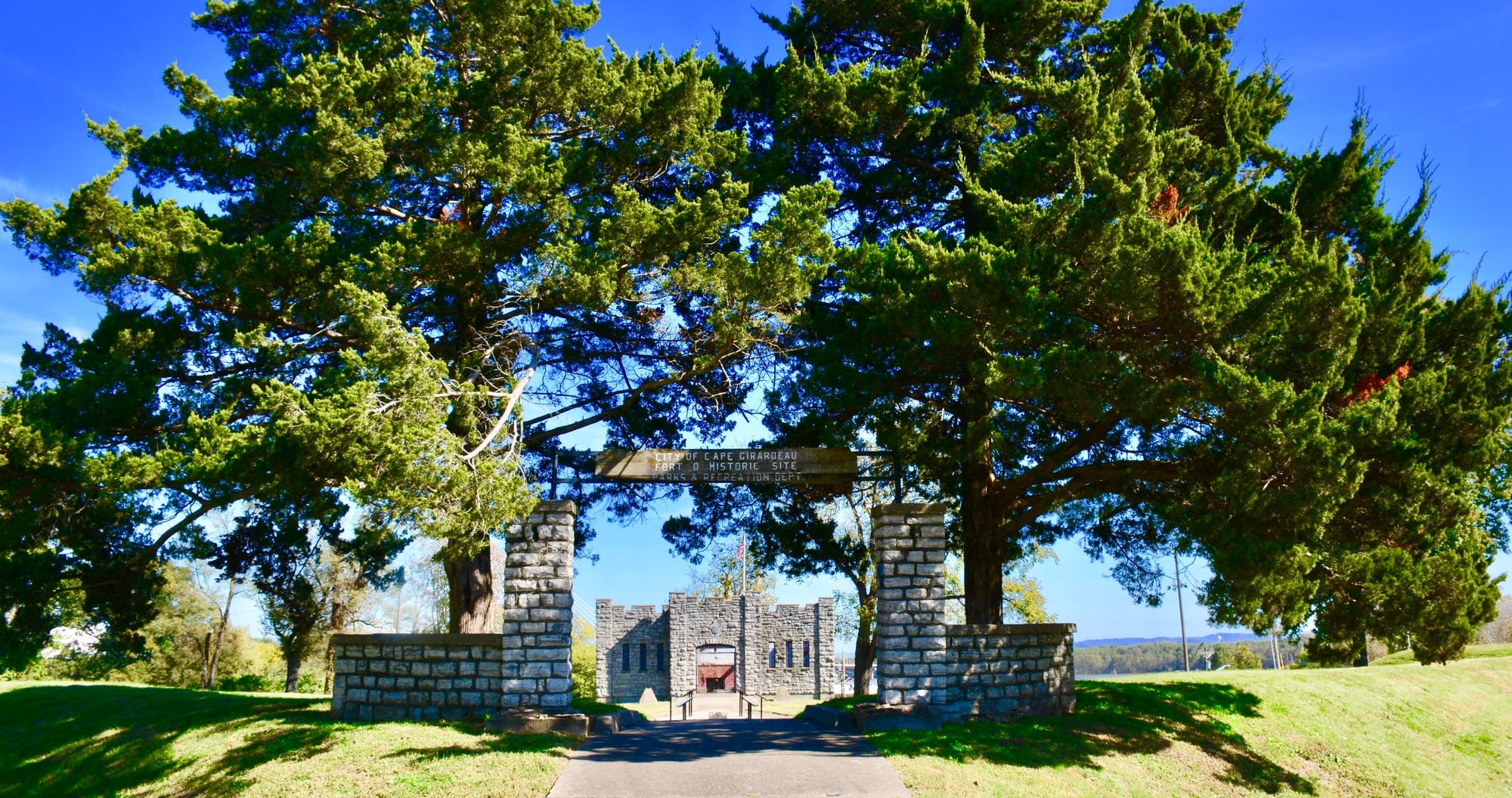 Flag Holiday
Memorial Day: Remembering the Fallen
Homes of the Brave - Land of the Free
One. Year. Cape. G.
Comments